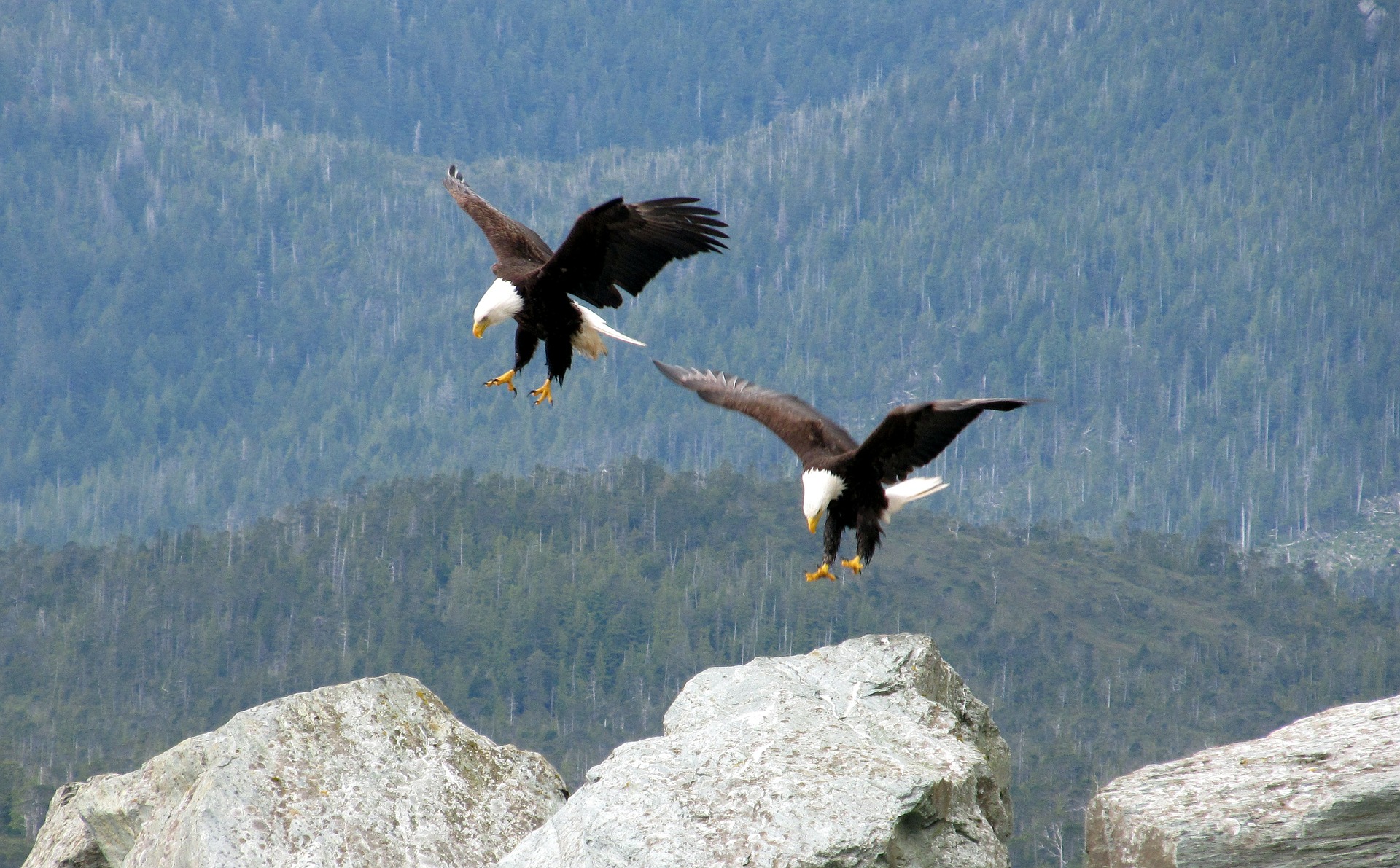 A busy penultimate week of March made a number of key adjustments in the expectations of the markets. Basically, they are all somehow connected with the rate of change in the monetary policy of key financial regulators. The Fed raised the interest rate. The Bank of England acquired two optimists in the MPC committee. The ECB decided to join the trend of tightening the monetary policy. The Canadian dollar unexpectedly rose by a hundred points on inflation data ...

The ECB officially joined the global trend of tightening

The European Central Bank currently expects to start raising interest rates from the middle of next year, which means that the market will sharpen its focus on European statistics, which will allow us to look at further correction of market sentiment with a more volatile character.

On Wednesday, the US Federal Reserve has expectedly raised its interest rate to 1.75% (+ 0.25%). A number of representatives of the Fed have already managed to report that in the future they will support the trend of tightening. In addition, the central bank revised its growth forecasts in a positive direction. The regulator expects a more active growth of the labor market and the economy as a whole. The FOMC of the Fed is worried about Trump's current policy, which can cause trade wars and affect the established certainty of the dynamics.

Trump seems to be turning to new turns in his career and introducing duties on Chinese imports, China hastened to report that the response will be taken immediately.

The market is balancing on expectations between three or four US interest rate increases this year, and it seems that after the publication of the meeting’s minutes, the scales are still balanced. Although the number of members of the Fed, which are "for" four rate increases, has increased, but disagreements among them have increased too...

This means that there is a slight amount of tension, and the dollar will continue to respond to the statistics at the proper level.

The Bank of England left the interest rate at 0.5% but there were two votes "for" in the profile committee

On Thursday, the Bank of England expectedly left the rate unchanged, which could not and did not cause interest from the market, but the fact that there were two votes "for" the rate increase in the MPC committee somewhat supported the pound at the time of publication of the decision. 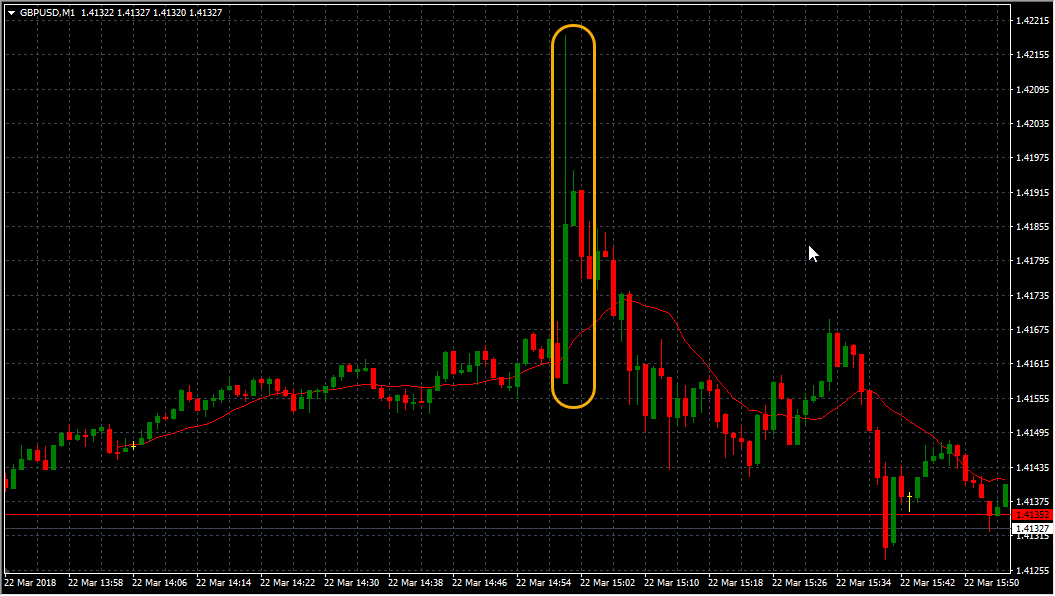 The market currently predicts one interest rate increase this year, which may happen in May. A positive wage dynamics, published on Wednesday, fully supports these forecasts.

Best signal of the week 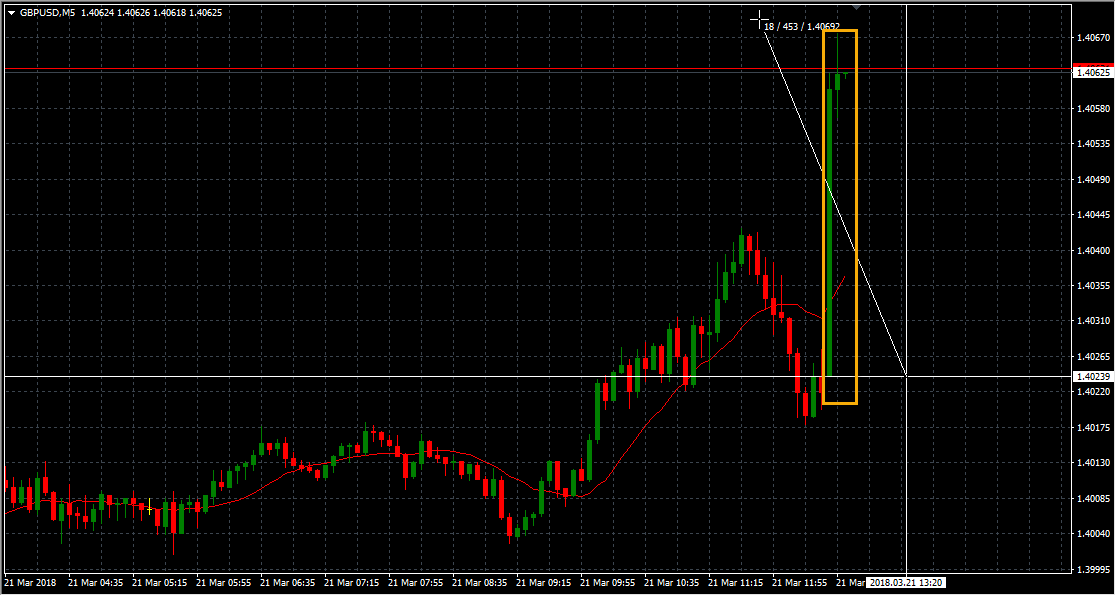 Nevertheless, among the economists, there are skeptics who believe that the slowdown in the global economy (the trends of which are now evident) can postpone plans for real actions of the Bank, which plays into our hands as a factor of additional points of market reaction to surprises. The delay factor may also be a decrease in inflation from previous extremes. 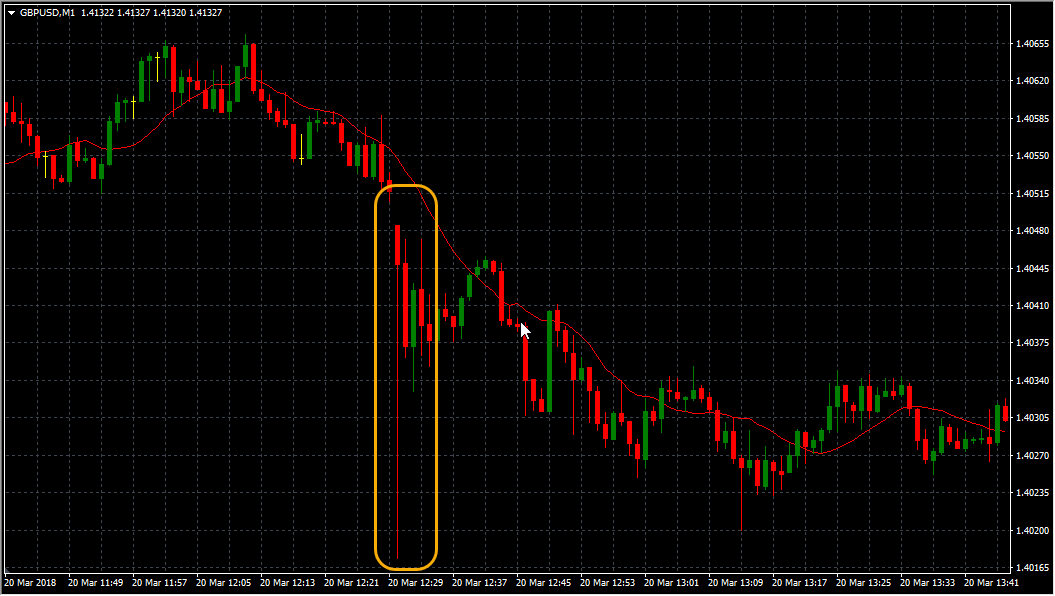 The annual index of the consumer price index has moved to 2.2%

Best Signal of the Week 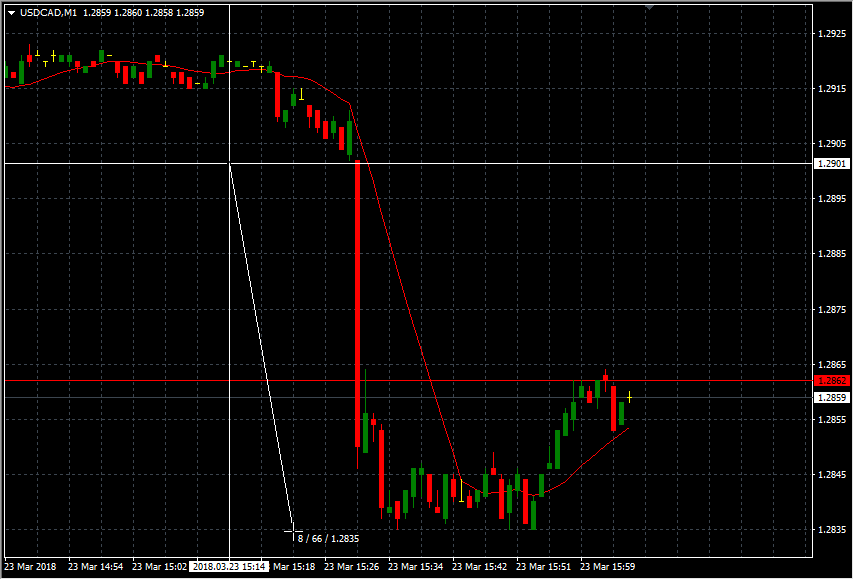 This is the extreme for the last two or three years.

Recall that the Bank of Canada increased the interest rate at the start of the current year from 1% to 1.25%, noting that the further growth depends on the results of the economy. The bank is currently in the active phase of the "observer", and the market expects the further tightening by the regulator.

Australia for the future

The US fee in relation to China and probably the response of the Celestial Empire can provoke early positive prospects for the resource-intensive economy of Australia. The current interest rate of the Reserve Bank of Australia 1.5% is historically minimal and the markets are eager to get a portion of positive statistics to correct (perhaps "push closer") their expectations in the RBA hawkish actions.

But for now it's ephemeral, and the Australian labor market says the opposite: the unemployment rate has risen

AU Unemployment Rate s.a.     5.6% (0.1%), and underemployment of the labor market will slow the recovery of inflation to the proper level.

It is also probably worth following the reports on the weekend in the US-China trade conflicts.

The last week has played above expectations and we are moving smoothly to the starting strong reports of April, a small jolt of air next week, and now again the publication of Non-Farm Payrolls, but we, perhaps, will turn our attention to the Canadian analog, which in the last time works more often, better, and more predictably.

Follow the schedule of trading signals in the calendar.

All results of the trading signals you can find on the results page.