Canada
Also known as:
CA Employment Change
The distinctive feature of the Canadian Non-Farm Employment Change is less aggressiveness with less chance of spiking. This is a good report, with market attention, but it is usually published at the same time as the American Non-Farm Payrolls, which does not allow trading only it. It is good when the publication schedule is different from USNFP (it was not always like this, until April 2012, the report was published in an hour and a half before the American one).

Features of the publication

How to trade CA Net Change in Employment 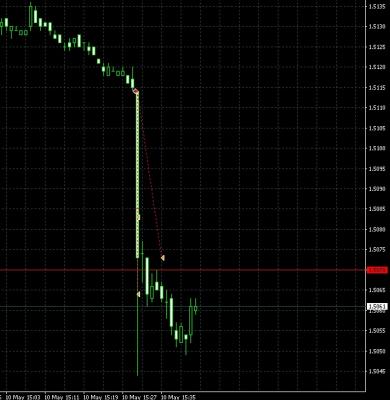 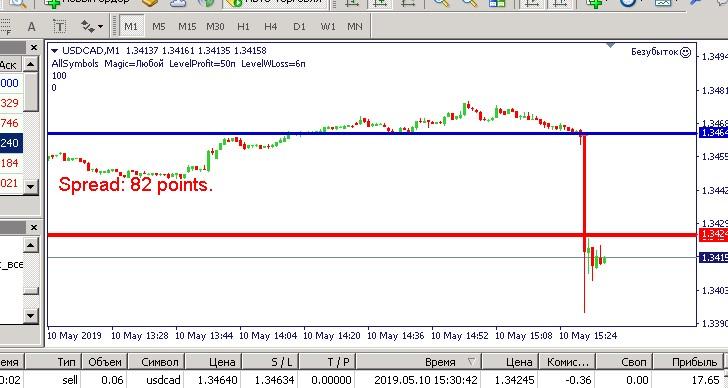 If the data is above the forecast, then USDCAD falls and vice versa.

As a rule, Canada's Employment Change is published in the shadows of the American labor market report, which does not allow trading it, since market priorities are directed to US Non-Farm Payrolls, and even the use of cross-currencies does not guarantee the painless trading of the Canadian report. The influence of the American labor market is so great that it is capable of interrupting the movements of most cross-pairs (for example, look at EURJPY at the time of publishing NFP). But when the CA Employment Change is published separately, the market is ready to accept it with joy, and even small deviations from the fact of the news from the forecast lead to good movements.

For trading CA Employment Change, a conflict prevention system parallel with an unemployment report is used: Unemployment Rate, which reduces the probability of a market's spiking. But the probability of spiking remains on the part of the overall structure of the indicator as well as the data of the revised past issue.

This report influences the Monetary Policy of the Bank of Canada and particularly influences the market when the Bank is at the crossroads of changing its monetary direction. At such moments, trading can be particularly enjoyable since the occurrence of large movements increases.

The risk factor is the slippage of the entry at the time of publication. Be careful, for CAD, it can be considered a disadvantage requiring your attention. 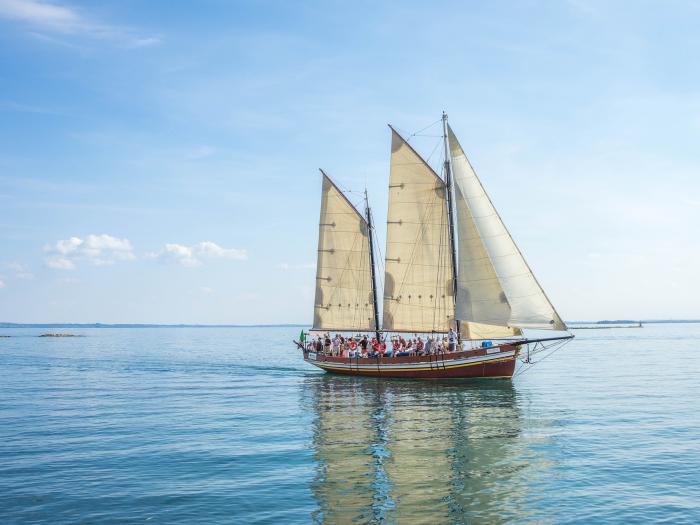 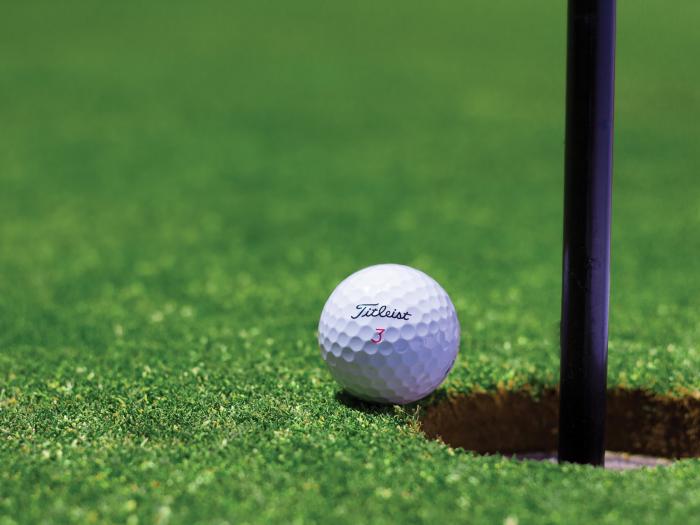 Free Gift for our Subscribers: Old School News Trading EA for free (with our trading support)

Thank you Mr CPI for these 100 pips of reaction

What a great week we had this time! 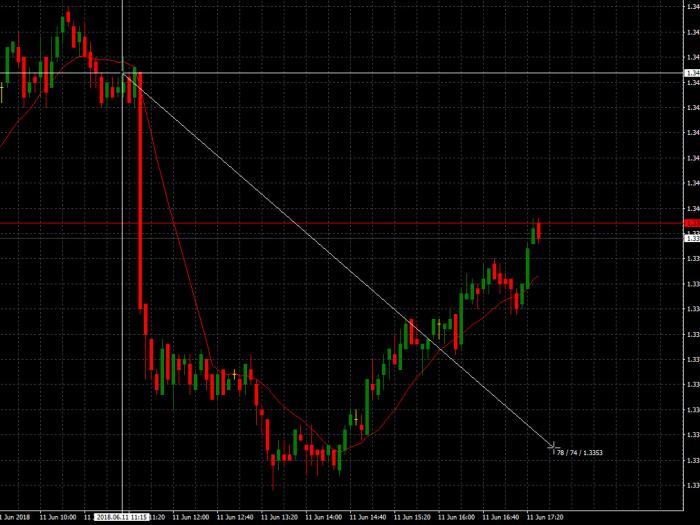 GBPUSD fell by 60 points in a few minutes. Did you catch it? 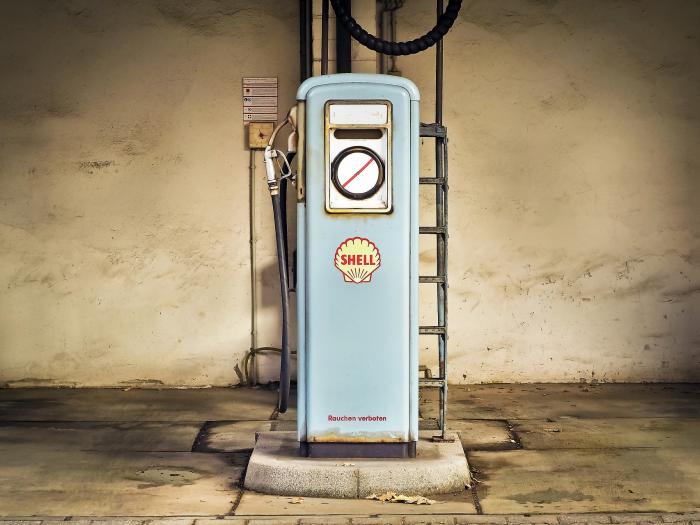 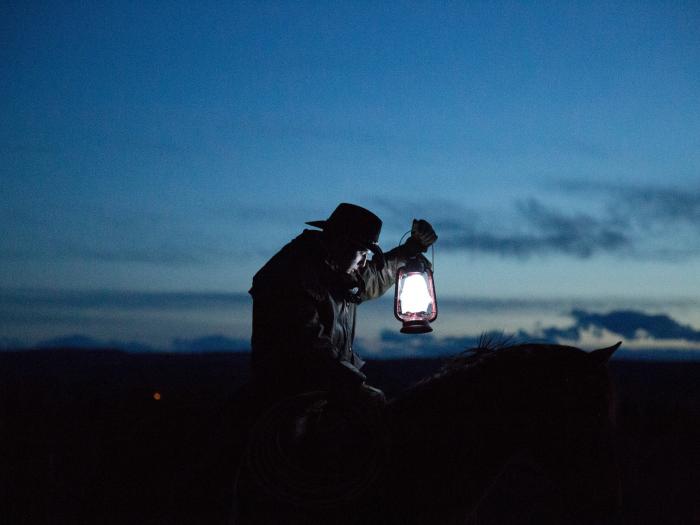