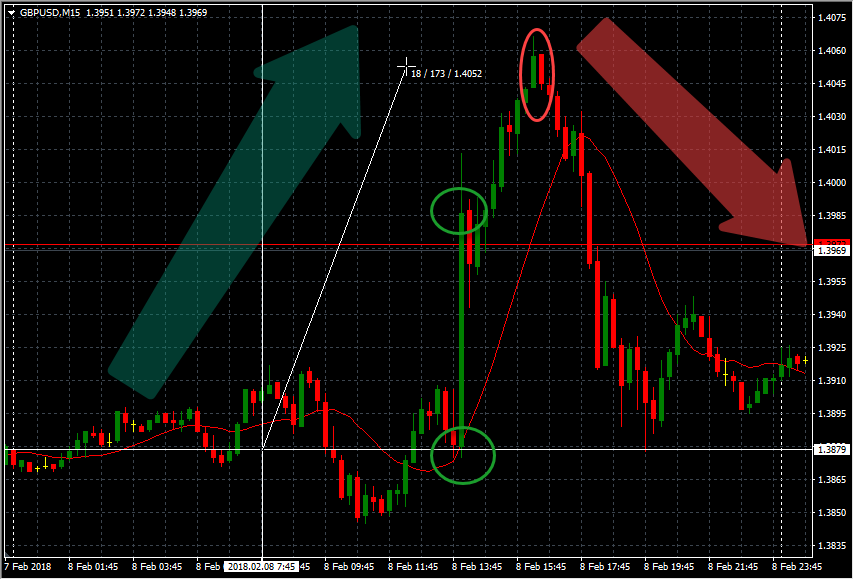 Why GBP grew by 100 points at a constant interest rate

Most probably, the growth of the pound was the most amazing action this week, with constant parameters of a quantitative expectation on the part of analysts: the interest rate was not changed. But, not everything went as predicted: the Bank of England set about preparing the ground for further interest rate increase. Not by pound alone, EURNOK can also compete with surprises of this week.

Bank of England: "An earlier rate increase may be required"

Attentive and responsible traders noticed that the Bank of England not only held its meeting, but also presented an inflation report, which brought additional volatility to the market.

All that you have seen (the growth of a pair) is the result of changing the Bank of England’s wording of the text minutes, accompanying the decision. The regulator recognizes in it that it is possible to raise interest rates earlier this year. Earlier in the surveys, we wrote that the Bank was pressing the inflation rate, and despite the tense political situation, as well as Brexit-uncertainty, the Bank could go for a faster interest rate increase than previously expected.

At the start of Friday, we were deeply surprised by the publication of the consumer price index from Norway.

It seems that inflation in the region is suffering... This may be an implicit hint that the European Central Bank may postpone its plans to curtail the incentive program.

The pair passed about 90 points, which, despite the spread in the exotic pair, provided us with an interesting trading signal.

The number of employed people in New Zealand continues to grow, which cannot but suggest the forthcoming reaction of the RBNZ towards tightening a monetary policy.

But, the Bank of New Zealand not only left the interest rate unchanged, but it turned out to be rather soft in its statements (not meeting investors' expectations).

According to the regulator's opinion, the reason for this is a weak inflation rate.

The leadership of the neighboring Reserve Bank of Australia falls asleep with the same thoughts: the RBA’s Board does not see any reasonable grounds for changing the monetary policy in the short term. To achieve the RBA's target inflation range of 2% -3%, it is necessary to restore the growth rate of wages from the current 20-year low

Bank of Canada seems to remain in neutrality

The published labor market data can seriously disappoint the Bank of Canada’s representatives because the increase in the employed for the previous month turned out to be negative, and unemployment added + 0.1% 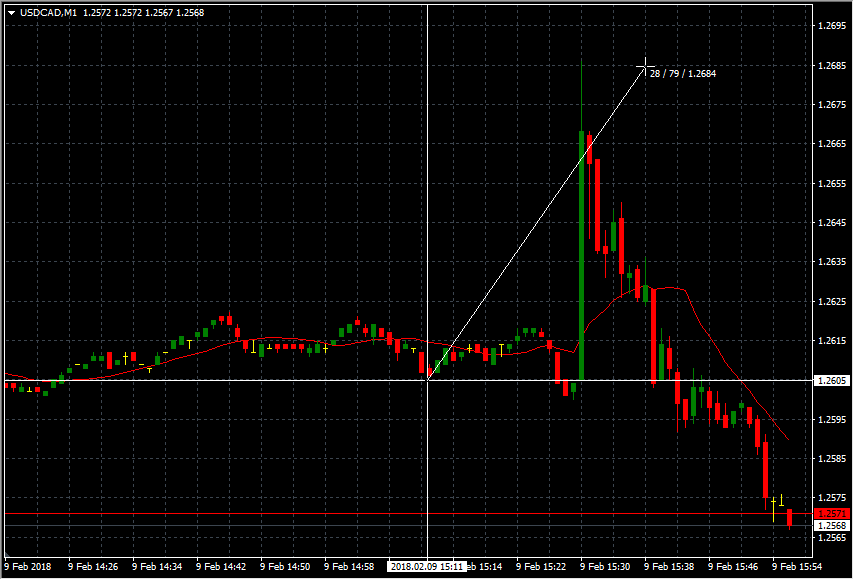 And it was not without a stunt from the market: the Canadian irrevocably rolled back out of the initial reaction ...

Fed's Dudley (FRS, USA): three interest rate increases will be sufficient this year, but if the economic component is improved, the issue of four increases can easily be considered

Fed's Evans: there is no need to raise the interest rate until mid-2018

Fed's Kaplan: worries that wage growth will have little effect on inflation growth

If inflation continues to rise, the Bank of England will raise interest rates almost "immediately".

Unfortunately, these indicators are published at the same time, we will use the conflict prevention system. The focus is on the CPI since the Fed is in the midst of thinking about between 3 and 4 rate increases this year.

If the Bank of England is going to raise interest rates, it would be nice to see the growth of the indicator, which may cause additional interest in the volatility of the market.

These are the main favorites, but more indicators on the page trade signals calendar.